The upscale Minneapolis neighborhood of Kenwood is located on the city's west side. This area attracts discriminating home buyers with its polished landscapes and historic architectural charms, all of which are reflected in home values that are nearly three times the Minneapolis average. Beautiful views of the Minneapolis downtown skyline and easy access to the many surrounding city lakes make Kenwood one of the most sought after neighborhoods in the city. Leafy Lowry Hill is home to the acclaimed Walker Art Center, with contemporary galleries, a cinema and a theater, and the adjacent Minneapolis Sculpture Garden, known for monumental works like the iconic “Spoonbridge and Cherry” by artists Claes Oldenburg and Coosje van Bruggen. Green spaces include Loring Park and Lowry Park.

The Kenwood neighborhood is within the Calhoun-Isles community in Minneapolis. Its boundaries are Cedar Lake Parkway to the west, Kenwood Parkway to the north, West Lake of the Isles Parkway to the east, and Kenilworth Place to the south.

The many cultural events, such as the Uptown Art Fair and City of Lakes Urban Cross Country Ski Festival, are annual celebrations just blocks from the shores of Lake Calhoun and Lake of the Isles. If you enjoy water activities, the Chain of Lakes offers kayaking, fishing, sailing, and fantastic beaches. If you’re a dog owner, there’s a large dog park on the Southside of Lake of the Isles. Extensive trails, and a myriad of dining and shopping options all enhance the incredible lifestyle of living in the Kenwood neighborhood.

Lowry Hill is a neighborhood within the Calhoun-Isles community in Minneapolis, Minnesota. The neighborhood is named for the terminal moraine on which it sits, a hill named after late nineteenth century real estate mogul and trolley tycoon Thomas Lowry. Its boundaries are Interstate 394 to the north, Interstate 94 to the east, Hennepin Avenue to the southeast, West 22nd Street to the south, Lake of the Isles Parkway to the southwest, and Logan Avenue South and Morgan Avenue South to the west. Lowry Hill is northwest of Lowry Hill East; the two neighborhoods are separated by Hennepin Avenue.

Many houses in Lowry Hill were built in the Victorian style before 1900. However, the Colonial, Mediterranean, English Tudor, Richardsonian Romanesque, Rambler, and Prairie style make appearances as well. A majority of those homes were constructed shortly after the neighborhood's establishment as a preferred residential area for many of the wealthiest of Minneapolis' citizens. In over 100 years, the look of Lowry Hill has remained almost unchanged, however, some of the large homes built by original owners have been converted to condominia. 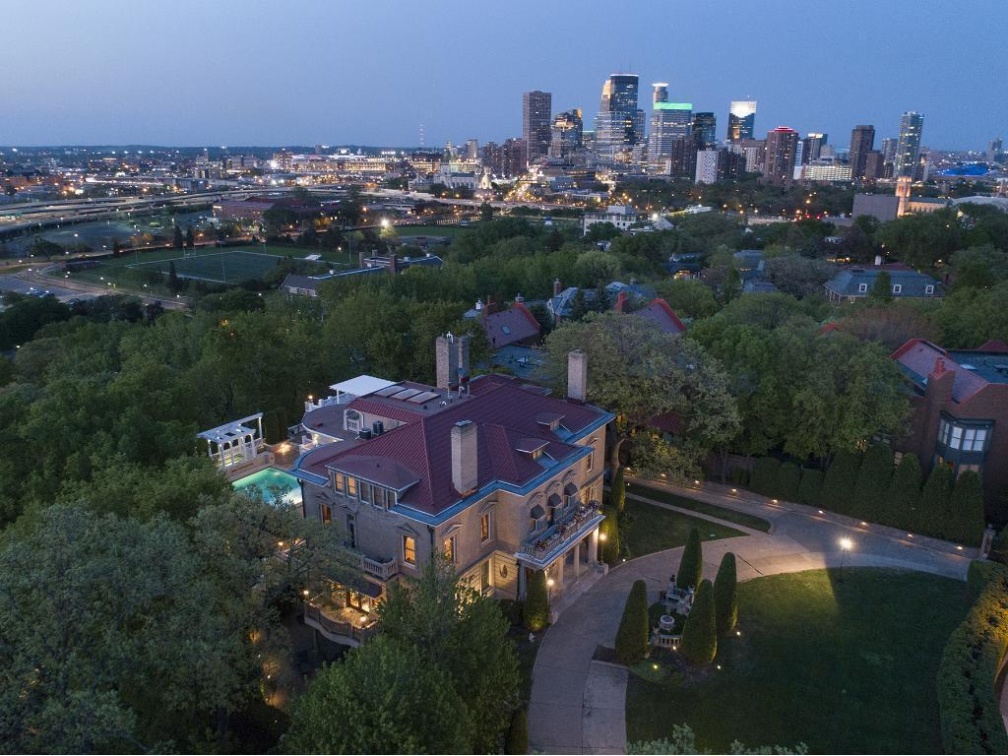 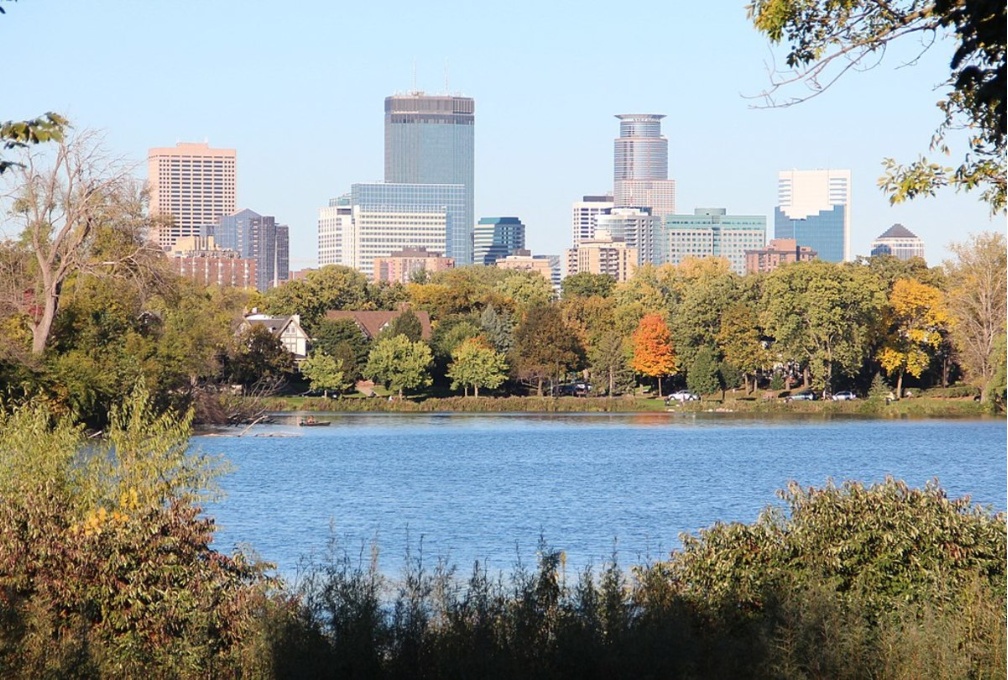 Find a Home in Kenwood and Lowry Hill

The data relating to real estate for sale on this web site comes in part from the Broker Reciprocity Program of the Regional Multiple Listing Service of Minnesota, Inc. Real estate listings held by brokerage firms other than the owner of this site are marked with the Broker Reciprocity logo and detailed information about them includes the name of the listing brokers. Information deemed reliable but not guaranteed.
© 2022, Regional Multiple Listing Service of Minnesota, Inc. All rights reserved.
By searching you agree to the End User License Agreement

Digital Millennium Copyright Act (DMCA) Notices: The Digital Millennium Copyright Act of 1998, 17 U.S.C. § 512 (the "DMCA"), provides recourse for copyright owners who believe that material appearing on the Internet infringes their rights under U.S. copyright law. If you believe in good faith that any content or material made available in connection with our website or services infringes your copyright, you (or your agent) may send us a notice requesting that the content or material be removed, or access to it blocked. Notices and counter-notices should be sent in writing by mail to: Michael Bisping, Director of Customer Relations at Regional Multiple Listing Service of Minnesota, Inc., 2550 University Avenue West, Suite 259S, Saint Paul, MN 55114 or by email to mbisping@northstarmls.com.

The DMCA requires that your notice of alleged copyright infringement include the following information: (1) description of the copyrighted work that is the subject of claimed infringement; (2) description of the alleged infringing content and information sufficient to permit us to locate the content; (3) contact information for you, including your address, telephone number and e-mail address; (4) a statement by you that you have a good faith belief that the content in the manner complained of is not authorized by the copyright owner, or its agent, or by the operation of any law; (5) a statement by you, signed under penalty of perjury, that the information in the notification is accurate and that you have the authority to enforce the copyrights that are claimed to be infringed; and (6) a physical or electronic signature of the copyright owner or a person authorized to act on the copyright owner's behalf. Failure to include all of the above information may result in the delay of the processing of your complaint.